The e 604, too, is not just any old microphone. On the contrary, it is the descendant of an evolution that started back in the 1960s. Today, the little drum specialist can still offer intensities which elsewhere would be regarded as extras.

Sebastian Schmitz points to the frequency response curve, nods, and starts grinning. His facial expressions are reminiscent of those visible when he is wearing headphones and is pleased with what he is hearing. Very pleased. Schmitz is one of the product managers who have worked with the evolution series right from the first experimental set-up – and is a sound engineer. His finger taps the area at 2 kilohertz. “Here, this slight elevation upwards of 2,000 hertz – the upper mid ranges and high frequencies are slightly emphasized. As a result, the e 604 provides you with a punchy sound from toms and snares, a sound which remains clear and open right down into the low ranges.”

Descendant of the legendary MD 421

And this is no surprise. Ultimately, the e 604 is following the example of the legendary MD 421, which revolutionized speech and music recordings in the 1960s. Its achievements then and now on the toms remain unforgotten today by bands big and small. Its nickname was appropriate back then and still applies today: “King of the tom mics”.

However: the MD 421 was not really that camera-friendly or visually appealing on toms or snares. The stands, the large design – none of this was very suitable for use on live or broadcasting stages. This gave rise to the MD 504: the first instrument-specific and camera-friendly, compact microphone from Sennheiser. “The idea was to construct only what was necessary around the capsule”, recalls developer Heinz Epping.

Extras and the most copied clamp in the world

Then by way of a further development, the e 604 was created. Compared with the MD 504, the XLR cable connection is more elegant. The glass fiber-reinforced plastic housing can easily take a few knocks during tours and recording sessions. The construction and transducer have been left unchanged; the sound is distinctive right into the maximum peak levels. Extras such as a hum compensation coil have also been retained. The coil protects the signal, by means of a phase-inverted, opposing field, from interference signals from other electrical equipment such as mains transformers, lighting electronics or dimmers. The real highlight, however, was and is the “MZH 604”, the shock-absorbent microphone mount clamp for the edge of the drum. It can be attached to any design, achieves greater proximity to the drumhead and can be freely positioned according to sound and preference. What in the past quickly became complicated and cramped with microphone tripod and cable duct was now finally straightforward. It’s not for nothing that the mount clamp is among Sennheiser’s most copied industrial designs. 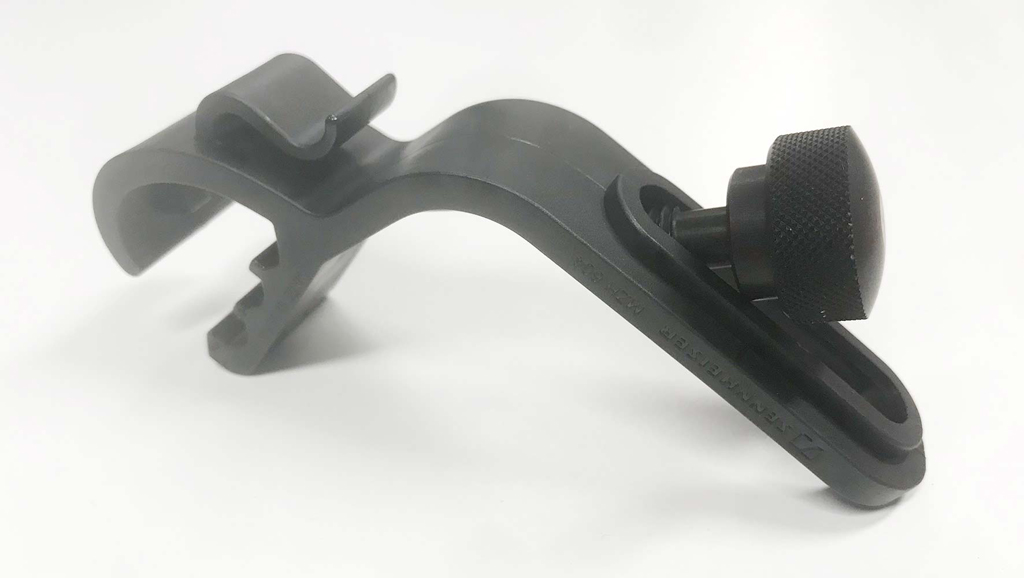 Position, fasten, and you’re done: what seems so natural nowadays is part of the mini revolutions that took place while developing the ‘evolution’ microphones. The holding device was developed in the context of the evolution series. As a result, the maze of tripods around the drum kit thinned out considerably. Others have since been very keen to copy the holding device. 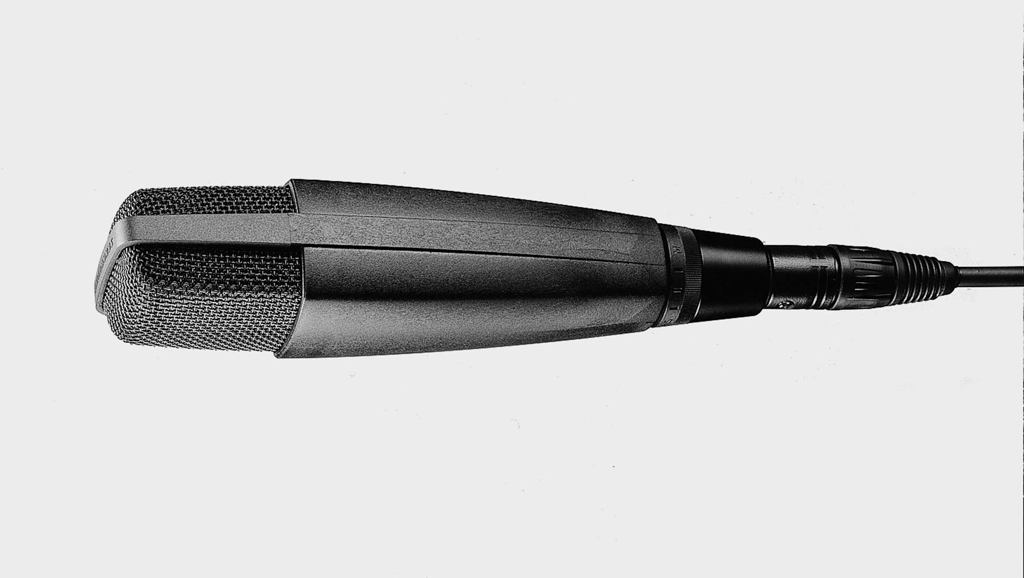 From the 1960s onwards, the MD 421 was a legend as it was flexible and could be used to record both speech and music. Its nickname was “King of the tom mics”. The sound of the MD 421, with drum recordings in particular, inspired the development of the compact models 504 and e 604.

"Anyone who mikes their drum set properly for the first time will get an extremely dynamic sound and impact-resistant design."

But what, then, distinguishes the e 604 from the more professional 904? The XLR connection of the e 904 is gold-plated, has been rotated by 90 degrees and thereby somewhat more convenient to handle. The housing is made from metal. In the frequency response curve, the “nose” upwards of 2,000 hertz is missing. The e 904 is very much more clearly part of an entire series which, since its set-up, has been delivering a very solid overall mix. “But this doesn’t change the strengths of the e 604”, says Schmitz. “Anyone who mikes their drum set properly for the first time will get an extremely dynamic sound and impact-resistant design.” And there is that smile again. As though he had the right mix in his ears. Just right.