Get the bass sound just right: there are lots of sweet spots for the e 902. And a surprise for fans of impressive tom sounds.

Getting to know the premium class of the evolution series has never been more affordable – because the bass specialist, the e 902, is the microphone for the month of March. We suggest three positions for the first set-up on the bass drum. In addition, our developers reveal a rather unusual application for the e 902 (with a surprising result).

Position 1: Deep in the drum in front of the batter head 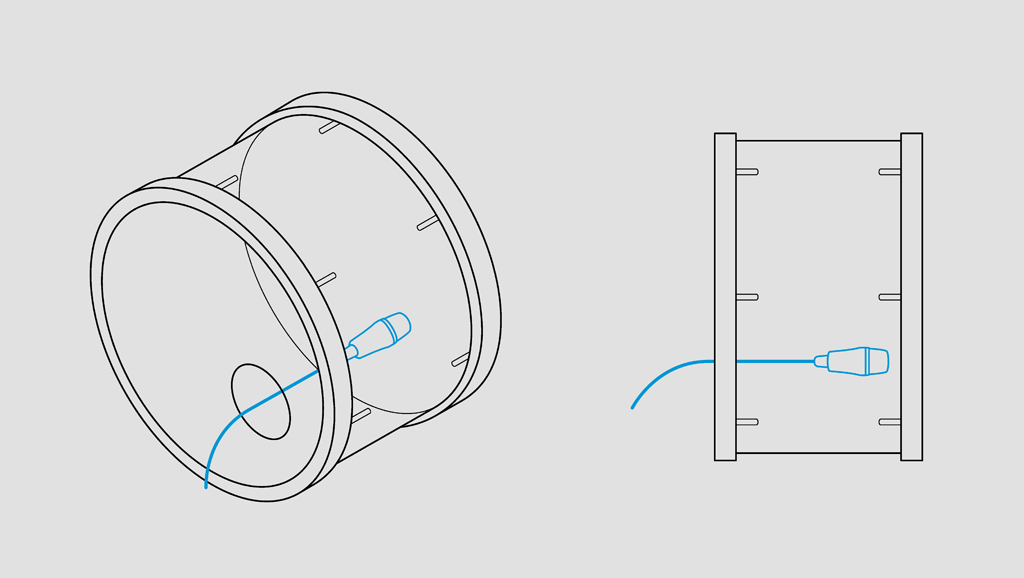 The position deep in the bass drum just a few finger widths away from the batter head particularly emphasizes the impact and blocks out a lot of resonance. The sound tends to be dry.

Position 2: Microphone at the level of the resonant head 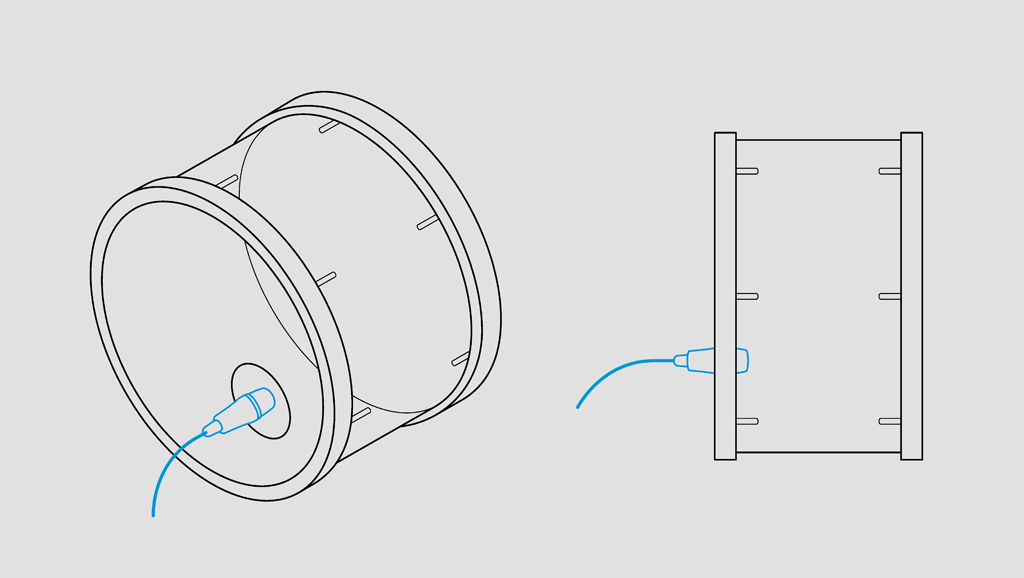 The position at the front, in the opening of the resonant head, delivers less attack, but instead lots of resonance and a warm, voluminous bass sound.

Position 3: The power lies in the center 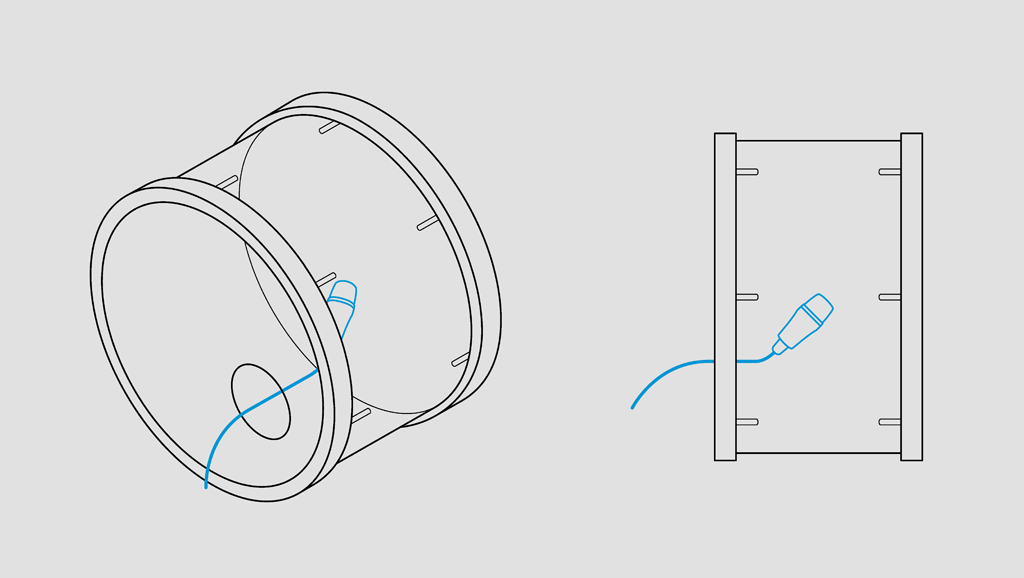 The position in the center between the batter head and resonant head still provides a voluminous bass sound but less attack. The emphasis of the attack can be further reduced by turning the e 902 away from where the beater strikes.

When it comes to live performances, the straightforward positioning in the hole of the resonant head is tried and tested. Anyone searching for the perfect sound can also, with headphones on and microphone in their hand, track the positioning live.

Product Manager Sebastian Schmitz has an insider tip for all drummers who like toms with a deep sound: “I like to install the e 902 using the bracket from the small e 904 on the stationary tom. It’s a little bit tight, but it works. You’ll get a really impressive punch. Simply give it a try!”