First, it was supposed to follow a legend. And if things weren’t difficult enough, it also sounded boring: the first guitar microphone of the e 600 series truly didn’t have it easy – and disappeared from the ecosystem. Today’s e 609 Silver does significantly better justice to its great role model, and sounds far from boring. The story of an adventure-filled evolution.

The instruction to the developers and product managers at the end of the 1990s was clear: “Simply turn the 409 into affordable.” Affordable? Not for broadcasting or studio applications? At the end of the 1990s this was new to Sennheiser. Looking back, “evolution” was much more than a new range of microphones – it was also a change in approach: evolution marked the start of Sennheiser’s entry into the global mass market for live performances and for stages and bands, both big and small. While a sophisticated production line was being planned and built on the ground floor of the Sennheiser headquarters near Hannover, the developers and product managers were working on microphones that could be produced on this line in a fully automated manner. 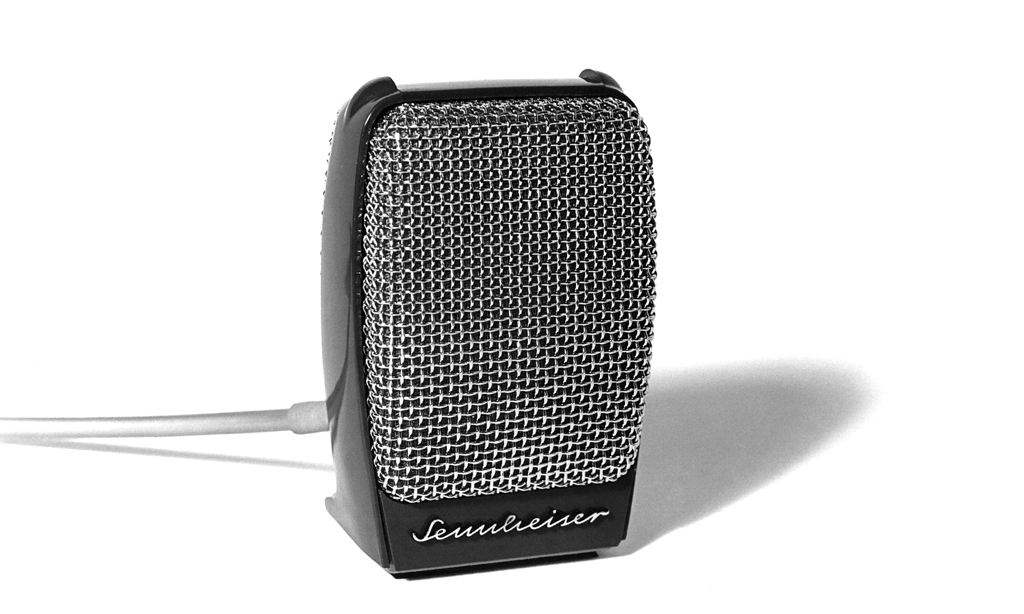 Early model: The table microphone, the MD 407, was the original model from which later the legendary MD 409 arose.

A legend “and rightly so”

“The MD 409 was a legend”, says the product manager and sound engineer from the time, Sebastian Schmitz. After a brief pause, he adds: “And rightly so. It is one of the best guitar microphones there is.” Indeed, the e 609 and the sister microphone e 906 cannot be discussed without mentioning the MD 409. The special microphone with its golden front, lovingly referred to in relevant circles as the “guitar briquette”, costs around 600 dollars. Today its fans still rave about its easy handling, the evenness of its high frequencies, the fantastic response in the middle ranges and a flexible proximity effect by means of which the bass component can be subtly nuanced from heavy through to delicate depending on the distance from the amp. The MD 409 supplies as much low-end as desired. It can be warm and soft, or hefty enough to raise the roof. Roger Waters and David Gilmour of Pink Floyd used the MD 409 as a vocal mic on their huge stages, while others enthused about its sound when used with a saxophone. “And at the end of the 1990s we wanted to offer this sound at a price that musicians could actually afford”, says Schmitz. 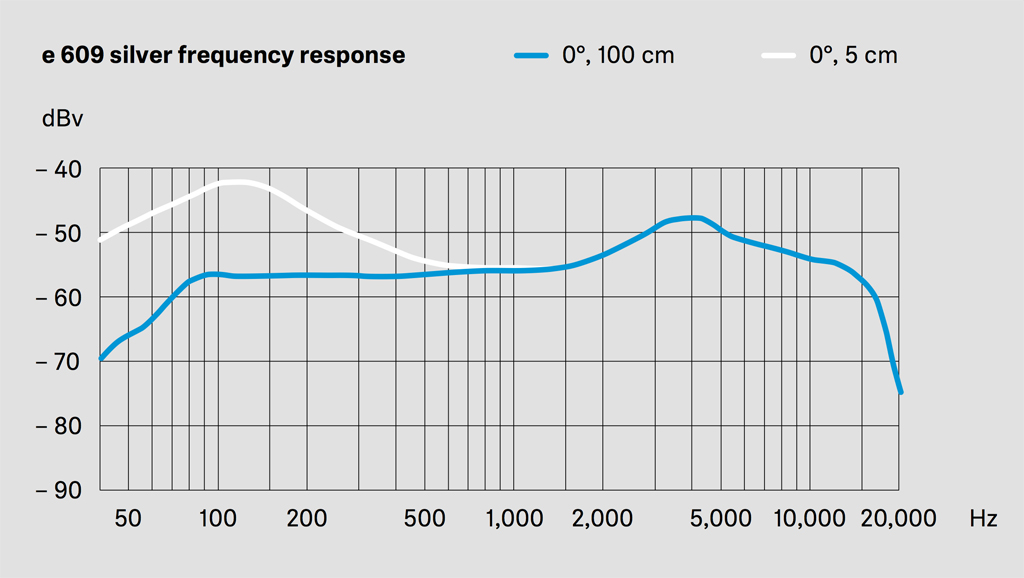 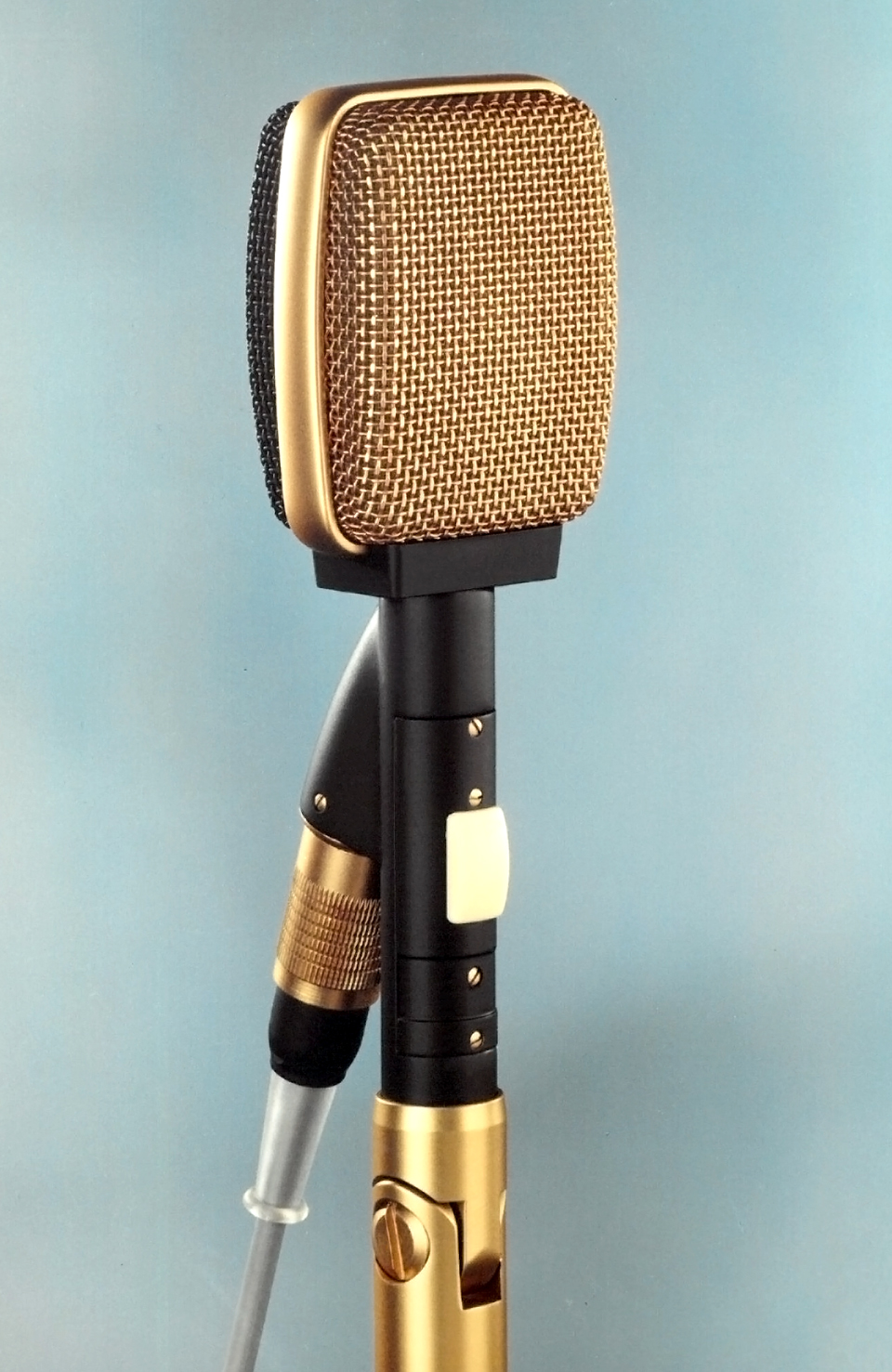 The legendary MD 409 is the prototype for the e 609 Silver, nicknamed the “guitar briquette”. Even now, sound professionals value it for its warm sound and a freely scalable bass range. Pink Floyd made the MD 409 famous as a vocal microphone.