Capture the electric guitar’s edge in just the right way: tips and tricks when looking for that personal sweet spot.

Capturing the distinctive guitar sound is easy with the e 609 Silver: simply hang it over the amp, fix the cable in place with sticky tape – done. However, considerable ‘shaping’ of the distinctive sound can be performed depending on the position. 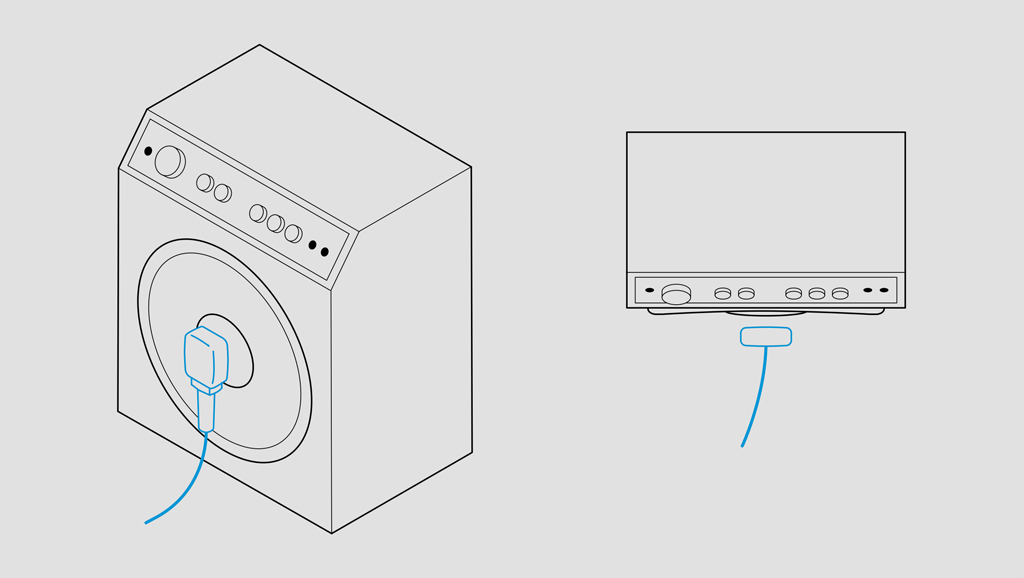 The e 609 Silver simply can be hung in front of the amp’s loudspeaker(s). A strip of sticky tape is sufficient to fix it in place – and there is no tripod to take up space in from of the amplifier. The microphone can however get turned out of position slightly for example through twisting or pulling of cables. The tip: simply screw on the microphone clamp supplied. The small angle prevents turning of the e 609 Silver and holds it in the optimum position. 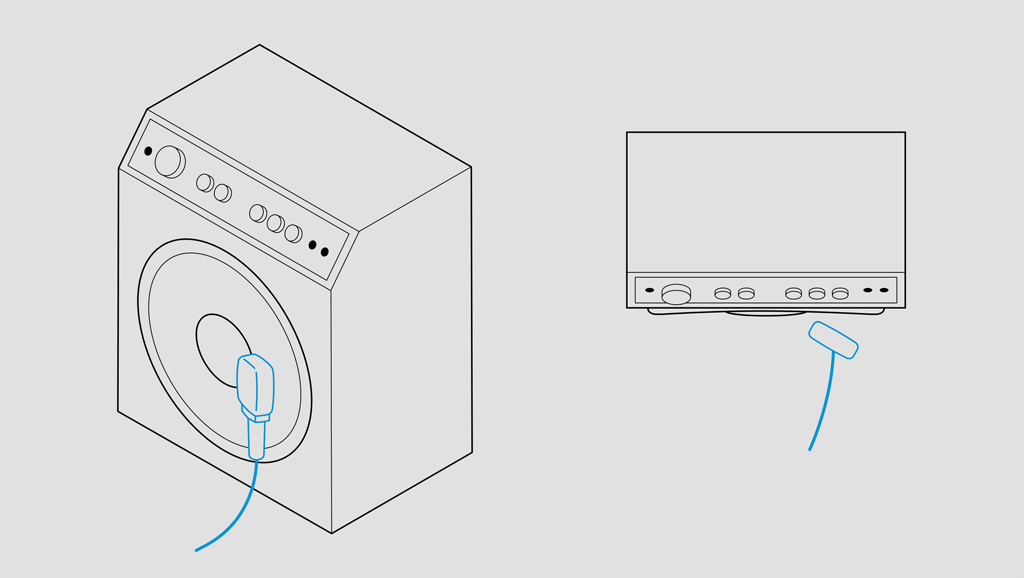 Where does my amp have the best sound? A good starting point is the middle of the diaphragm, i.e. in the center between surround and the dome. Here the vibration of the diaphragm is, in physical terms, usually the most balanced. The high frequencies do not become shrill, the lower mid-ranges are accentuated and produce a soft sound. Anyone who turns the microphone 30° towards the beading will obtain an even broader, natural sound.

3. It has more edge in the center 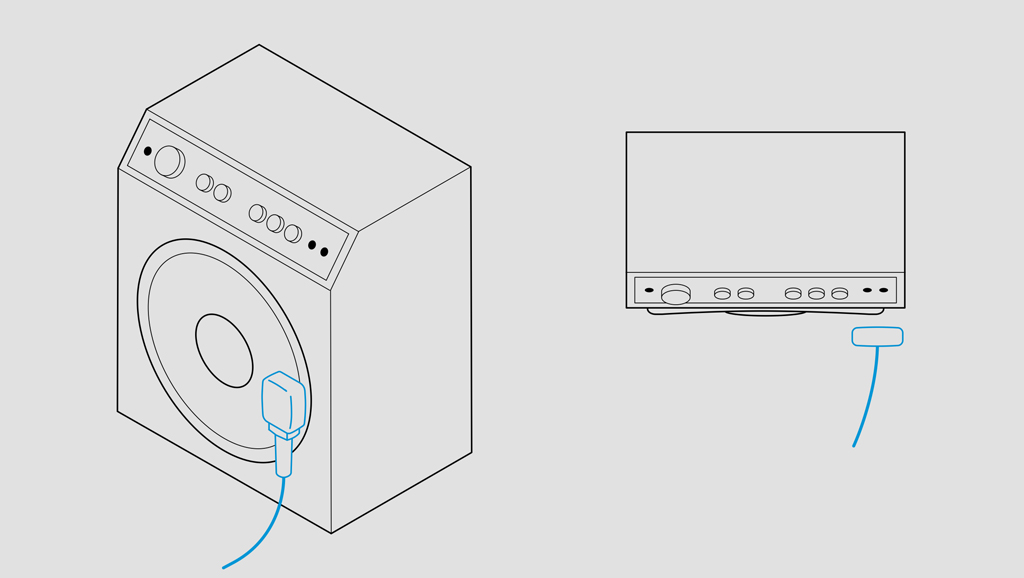 Anyone who prefers to emphasis the high frequencies and is looking for an aggressive sound will find it in the center, if they directly align it with the dome of the loudspeaker.